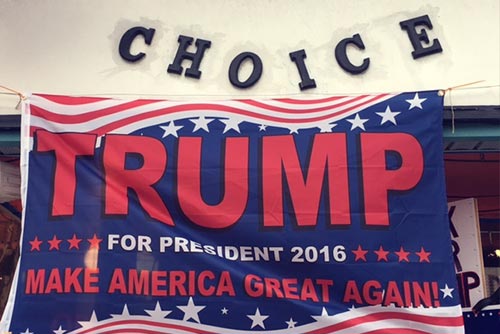 Inside and outside the US there are cheering Trump supporters and equally strong Trump haters who are allergic to his tweets and actions. There is not much in between, either you love him or you hate him. That’s that.

Donald Trump surely represents some key American values that partly explain his rise to power. First of all, the man is a winner. He does not accept anything less than victory. He has repeated this claim over and over during his campaign: we’re gonna win! And secondly, we’re gonna make America great again! It’s a call towards American patriotism as well as the American myth that anybody can make it and become very successful. He himself is a point in case.

He is a protector of good old American values such as individual freedoms (of speech, of enterprise) and rights (to carry arms, to private education). He hates the interference of federal government and paying taxes. His followers fiercely believe that he will bring them jobs and security. Recently, I bought shoes near the Mexican border in Arizona. It was an American brand and the saleswomen spontaneously remarked that the shoes were made in China but that the materials were of American origin and that soon production would be moved back to the US. I replied that the prices would go up as a result but she didn’t believe all that.

He is also a destroyer of good old American values, especially equal rights (for minorities) and democracy (free press). The same man who claims his freedom in every way, denies the freedom of others (migrants, press). He claimed that the elections were rigged by the press during the campaign, yet denies that Russia cyber-manipulated the elections to damage Hillary Clinton. He represents the leading nation of democracy in the world yet is comfortable in dealing with dictatorial leaders like Putin. To make matters more confusing, I’ve encountered Native Americans who saw their coal mining closed down under the Obama administration and expressed their hopes that Trump would open them up again. Coalmining represents more than their jobs, it affects their way of living in which the use of coal and wood are daily practices. You would expect them to be appreciative of Obama’s decision to preserve their lands and of course some do, but reality is apparently more complex.

Another core characteristic of the American culture is a strong focus on actions. Actions count more than ideals. Even before his formal inauguration Donald Trump is showing that he is on top of it and aiming for quick wins. He already notified Boeing that he will cancel the new ordered presidential aircraft at the set price, and Boeing responded by agreeing to lower the costs. He already strongly encouraged companies like Carrier and Ford to cancel their plans for new production facilities in Mexico in favour of expanding production in the US. So much for open and free market conditions…

Donald Trump represents the ultimate capitalist values of the US. He wants to rule the country like an enterprise. I wonder who his shareholders are: his voters or other interests? In all of the example cases of CEO’s who turned into full fledged psychopaths and led a company into turmoil we can distinguish some serious red flags: no checks and balances, no room for differing viewpoints, and the presence of personal interests and favors. A closer look at the selected cabinet members of the new Trump administration and his actions to date raises concerns about the kind of leadership President-elect Trump will portray. What seems to be missing on stage so far is another set of key American values: strong ethical and moral principles to guide one’s actions.

Finally, the US culture has developed a tradition of black and white thinking: win or lose, good guys or bad guys, cowboys or Indians, Democrats or Republicans. Now we can identify a new breed: Trump lovers or Trump haters. One has fears, the other has high hopes. The one thing they seem to have in common is a fair level of confusion about the decisions the Trump administration will take and how this will turn out in the medium and long run. 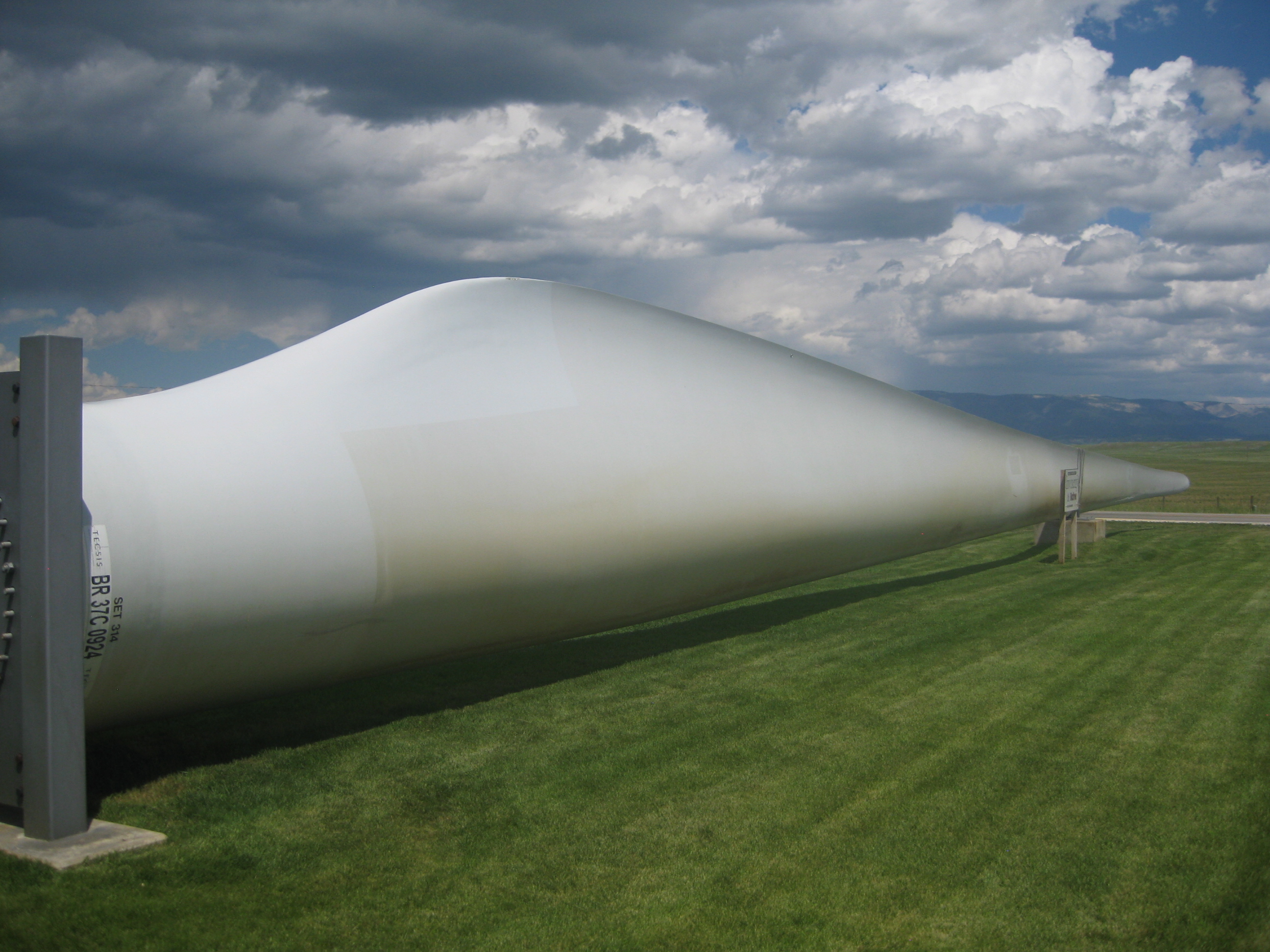 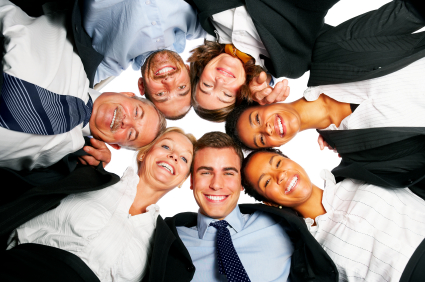 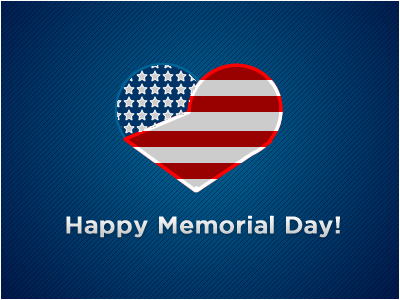