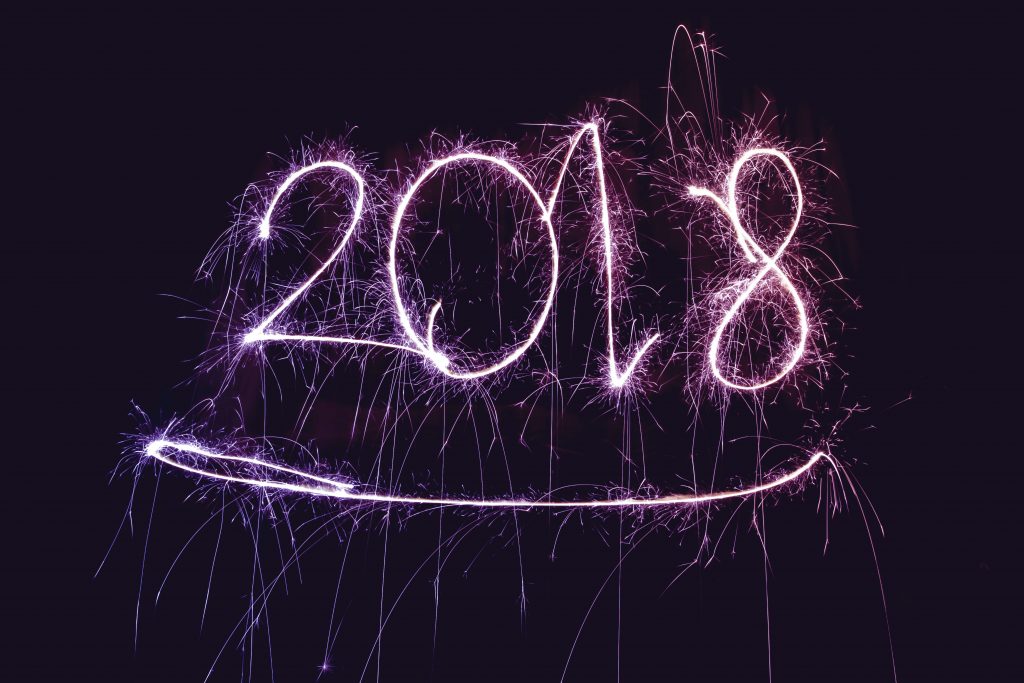 Happy Many New Years Around The World

Although most western cultures celebrate New Year’s day on the first official day of the Gregorian calendar, there are many other unique dates and New Year celebrations around the world. So here are five more opportunities to celebrate New Year in 2018: 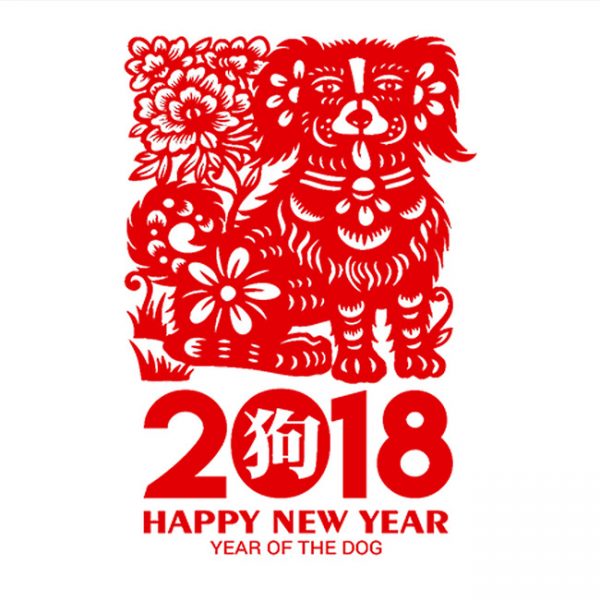 Chinese New Year – every year the changing date falls between Jan. 21 – Feb. 21, depending on when the new moon of the first lunar month falls. In 2018, the celebration is February 20. The 15-day observance is the most important of the traditional Chinese holidays and is known as “Spring Festival.” This year features the Year of the Dog, the most loyal and honest of the Zodiacs. A great year to invest in partnerships and friendships, and in assuming responsibility for others. In uncertain times, however, critical and pessimistic views may come to the surface. 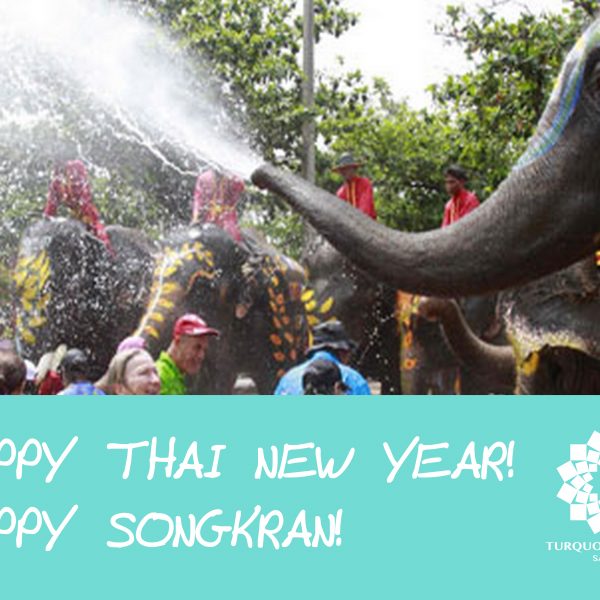 Thai New Year – Songkran, dates from Siamese times and is celebrated from April 13-15. One of the main activities is the throwing of water. Thais throw containers of water, use water guns, and even garden hoses to soak each other. The water is symbolic in the hopes that is will bring good rains in the new year. All Buddha statues and images are also cleansed for good luck and prosperity. Songkran is sadly also known to be a somewhat dangerous time since many accidents happen due to drunk driving. 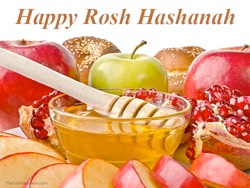 Jewish New Year- Rosh Hashanah is the Jewish New Year. It is celebrated in autumn on the first two days of the seventh month of the Hebrew calendar, in 2018 from 9-11 September. For Jews, it is a time of introspection and to look back at their mistakes over the past year and plan for the one ahead. The holiday is marked with the eating of apples dipped in honey as a symbol for a sweet new year. Most often the day is spent in a synagogue, as it is one of the holiest days of the year. 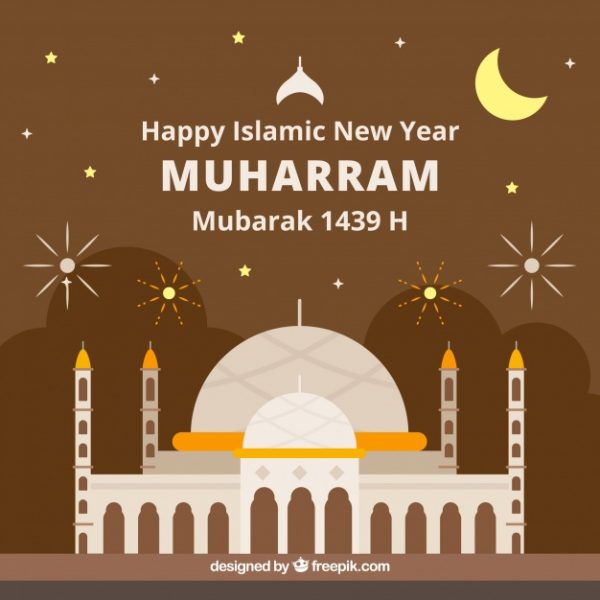 Islamic New Year- Al-Hijra, the Islamic New Year is the first day of Muharram, which is the first month in the Islamic lunar calendar. This day represents the journey of the Prophet Muhammed from two of the holiest sites in Islam, from Mecca to Medina, in 624CE. Hijra itself means “migration” in Arabic. Special prayers are said and the appearance of the new moon is recorded in mosques. This fairly quiet new year celebration is on 11 -12 September in 2018. Since the Islamic lunar year is eleven to twelve days shorter than the solar Gregorian year, the Islamic New Year does not come on the same day of the Gregorian calendar every year. Various countries, Islamic denominations, and groups have different ways of determining the start of the New Year, so the date may vary with location. 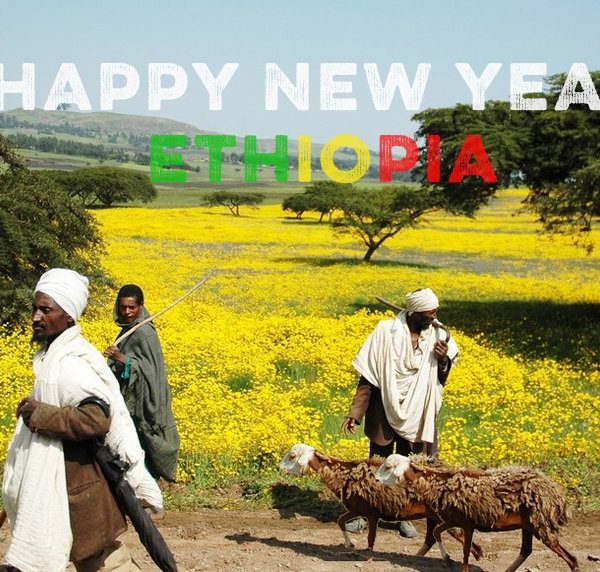 Ethiopian New Year- Enkutatash meaning the “gift of jewels”.  The Ethiopian counting of years begins in the year 8 AD, following the calculations of Dionysius, a 6th-century monk, while the non-Chalcedonian countries continued to use the calculations of Annius, a 5th-century monk, which had placed the Annunciation of Christ exactly 8 years later. For this reason, on Enkutatash in the year 2017 of the Gregorian calendar, it became 2010 in the Ethiopian calendar. The date also marks the approximate end of the “rainy season”. Enkutatash will be on 11 September, at the end of the big rains. Dancing, singing, and celebrations happen as the people celebrate this spring festival. Some cities have spectacular religious celebrations although it is not exclusively a religious holiday.
labels: business etiquette, interculturele communicatie
Vorige artikel Navigeren in China; 5 trends om te (ont)volgen Volgende artikel Trade Finance en culturele verschillen 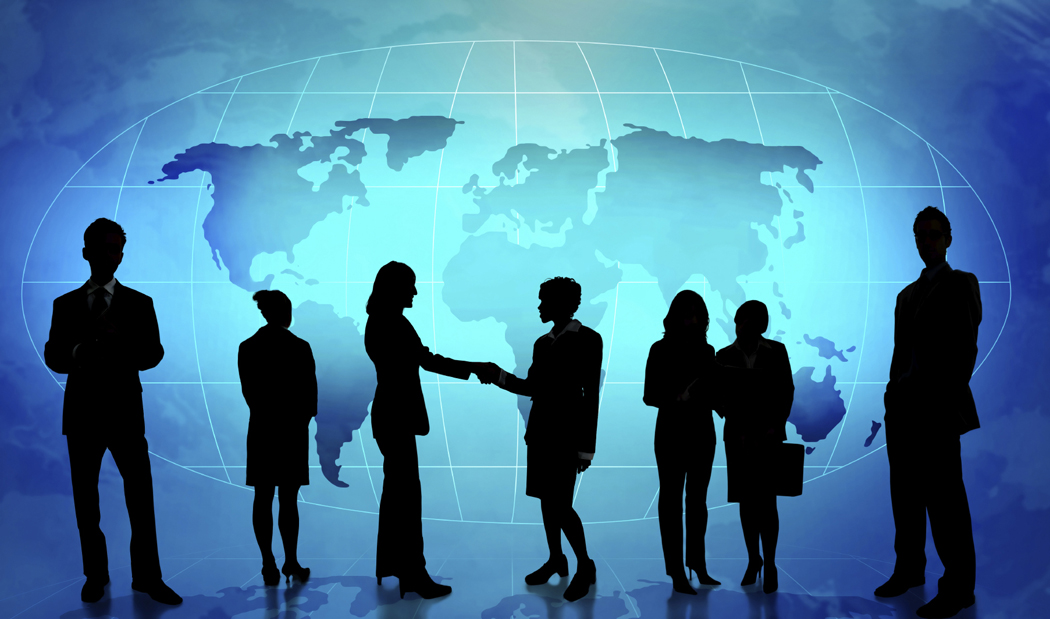 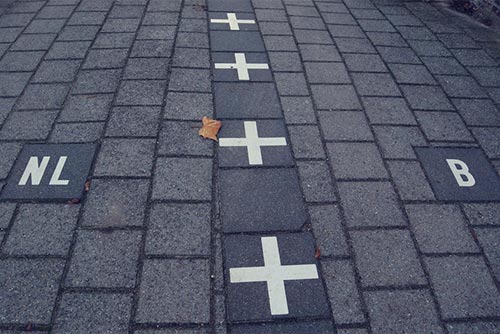