Our consultants have earned their dues as managers and professionals in a variety of industries on all continents, from the neighboring markets of Belgium and the UK, to the new, upcoming markets in Russia, China, India and Brazil. From this versatility we get the knowledge and insights to support companies and organizations in specific situations and challenges.
We gather our expertise from (associate) consultants, trainers and experts in specific areas from various industries and countries. 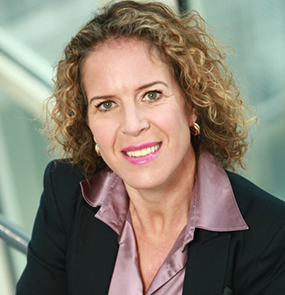 “creative communicator with an eye on the ball “

Motto
“Two heads are better than one” 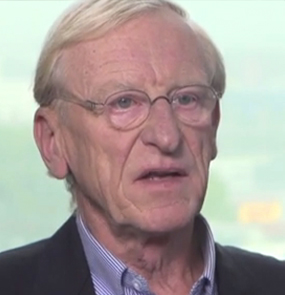 “A strategist with a smile and a tear”

Provides
Strategic and organisational advice, culture audits, workshops and lectures (with a wink) articles and publications that make you wonder

Motto
“Two only live once” 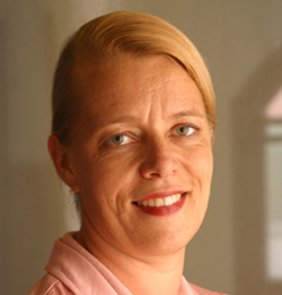 Knowledge of
cross-cultural communication, marketing & branding of products and companies in the international arena. ”Connector of the dots”

Inspired by
The astronauts ‘Overview Effect’ 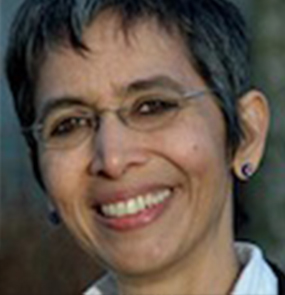 “Pleasant peacekeeper between East and West”

Inspired by
People, people, so many people

Motto
“Diversity is my second nature” 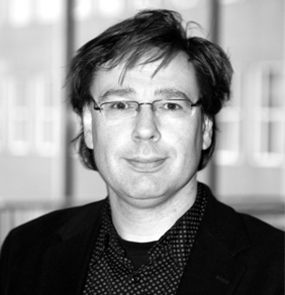 Inspiration by
putting issues into different frameworks and perspectives

Motto
“to listen, to discuss, to solve”